What Happens if My Electricity Contract Expires?

In this blog, we’ll discuss what happens when your electricity contract expires without having a new contract set to replace it and how to tell if you’re in or out of contract.

Your Power Will Not Be Shut Off 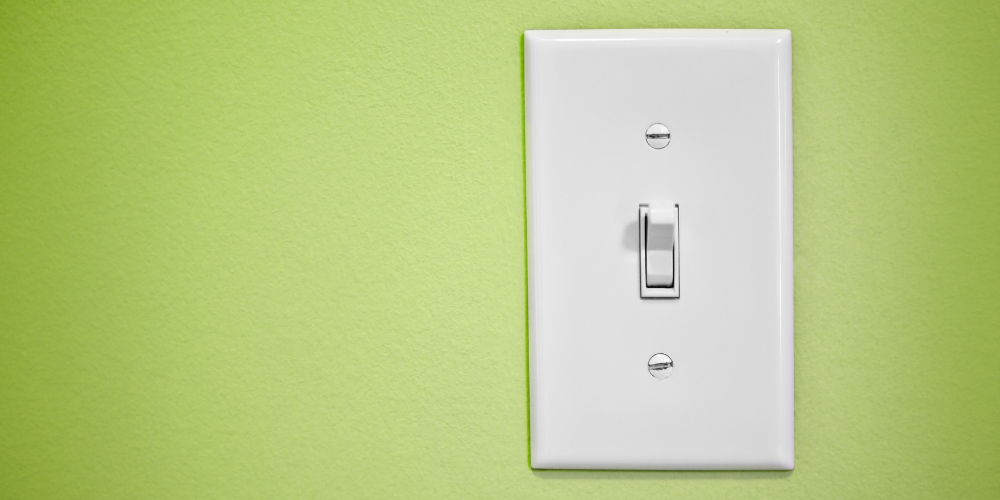 There is a common misconception among the public that your power will be immediately shut off the moment your electricity contract ends. That is not true. There are 2 things that can happen once a contract ends when you haven't signed a new contract to replace the old contract.

How Do I Know If I'm In or Out of Contract? 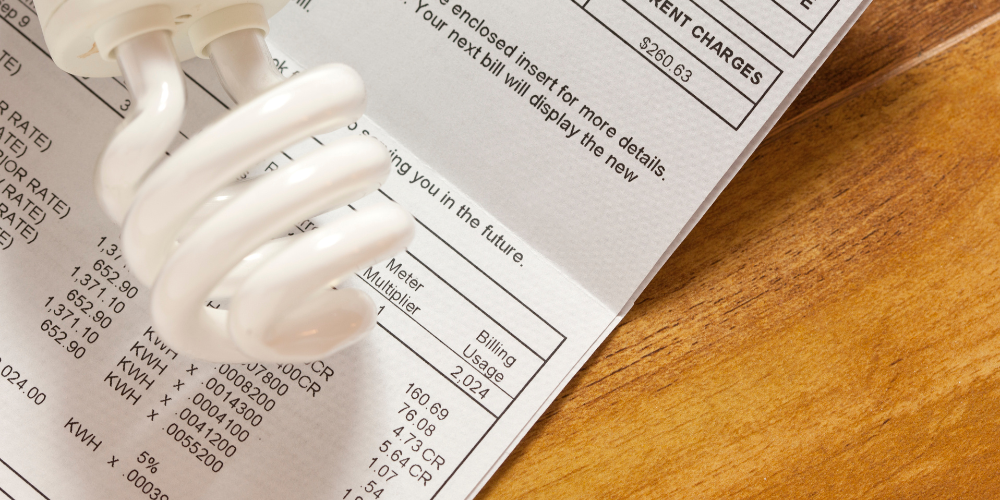 Ok, so you understand what happens if your electricity contract lapses, but how do you determine if you're in or out of contract? Here are a few ways to tell.

I’m an Energy Ogre Member and I’m Out of Contract. What’s Going On? 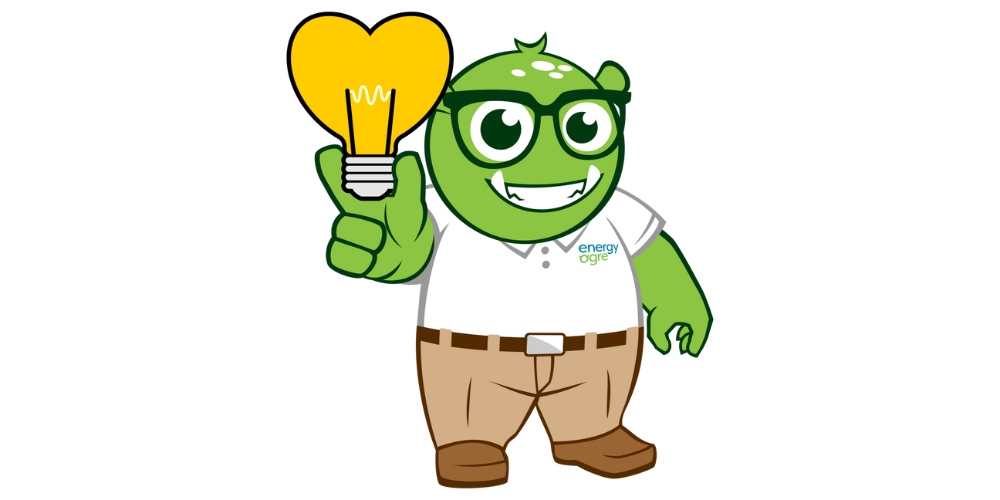 Because of current market conditions, with increased rates and limited options, Energy Ogre has determined that keeping certain members in a monthly hold-over rate with their current provider is the most cost-effective option for them at this time. New contract rates that have been available are either higher or equal to out of contract rates.

Rest assured, we are keeping a close eye on the market and will ensure you’re enrolled in the best possible plan. You will only be on the monthly rate for a brief period of time, and you will not experience any disruption of service during this transition.

I’m Not an Energy Ogre Member and I’m Out of Contract. What Should I Do?

Current market conditions have contributed to a market floor we’ve never seen this high before. Hold-over rates are set ahead of time so it’s possible your current out of contract rate isn’t too bad. However, please remember that your electricity company possesses the right to change your out of contract rate at the start of every month. That means the rate will most likely increase as the market continues to rise. That’s why it’s in your best interest to sign up for a new contract instead of staying at an out of contract rate forever.

Don’t know which contract to choose or even where to start? Energy Ogre is here to sift through the fine print and analyze your actual usage patterns to pick the best contract available for you!