Renewable energy and its forms

Why is renewable energy important?

Renewable energy and its forms

Despite the cost of building wind turbines, installing solar panels, and other energy-harnessing infrastructure, the energy itself is free. So from a cost-efficiency perspective, advancing renewable technologies make a lot of sense for energy companies and consumers. This is especially true considering the environmental footprint is smaller than burning fossil fuels.

Here are the most common sources of renewable energy:

Although Texas uses all of these methods to a certain degree, wind is the most commonly used source of renewable energy here. In fact, Texas leads the US with the highest amount of wind-powered electricity generation in the country!

Why is renewable energy important?

Globally, the majority of electricity is generated through non-renewable means. Out of those resources, fossil fuels like coal, oil, and natural gas are most commonly used. There are two main problems surrounding the use of fossil fuels.

First, the earth has a finite amount of fossil fuels. So depending on fossil fuels forever is unsustainable. How much fossil fuel is still out there? That remains a contentious topic.

With both of these issues in mind, it’s fair to say generating more renewable energy makes sense both financially and environmentally. As we’ve mentioned, Texas is already a national leader in wind generation and is currently adding more solar energy into our portfolio.

However, the industry has yet to develop technology that makes fossil fuels obsolete. This means we still need to burn fossil fuels throughout the day to generate the amount of electricity we need because we can’t always rely on the wind to blow and the sun to shine. So though it’s smart to slowly incorporate renewable energy into our system, we are not ready to depend solely on it.

When you become an Energy Ogre member, you can choose to enroll exclusively in renewable plans. In order to offer 100% renewable plans, retail electricity providers (REPs) must purchase enough renewable energy credits (RECs) to match the amount of energy their customers use annually.

What is a REC, exactly? They are the industry’s instrument that assigns property rights to 1MWh of electricity generated from renewable sources. Since all forms of electricity travel through the grid to our homes and businesses simultaneously, RECs represent how much green energy was purchased and used by consumers who’ve chosen green plans.

For example, imagine an REP has 20 customers enrolled in green plans for the year. Each customer uses 12,000 kWh of electricity, so their total consumption is 140,000 kWh for the year. Therefore, the REP must buy 140 RECs for the year to substantiate that their customers were all enrolled in renewable plans.

Because of the additional expense imposed by RECs, a renewable energy plan can cost you a little bit more than a normal, primarily non-renewable plan. If you’d like to learn more about RECs, here’s an informative EPA video that describes them in full detail.

It’s also important to note members do not exclude themselves from green plans by not opting for renewable plans during sign-up. If the lowest rate and/or best-estimated plan in the Texas market for a member was a 100% renewable energy plan, we would choose to enroll you in that plan.

Brown plans comprise the largest share of the market at the moment, but more renewable plans are being introduced. In the deregulated areas of Texas, where you’re allowed to pick your own electricity provider, many companies already offer renewable plans.

Energy Ogre members who opt for renewable plans are subject to a smaller scope of plan options, potentially voiding cheaper brown plans as options. The amount of renewable energy plans available depends on REPs’ offerings and a few other factors.

For example, there may be a period of time where most green plans require the customer to be enrolled in autopay. If there are complications in finding a plan for you, we can help you switch the renewable important preference off or on after you sign up too. Whatever happens, we will be sure to go over what is possible and available at that moment and what plan we estimate to benefit you the most. 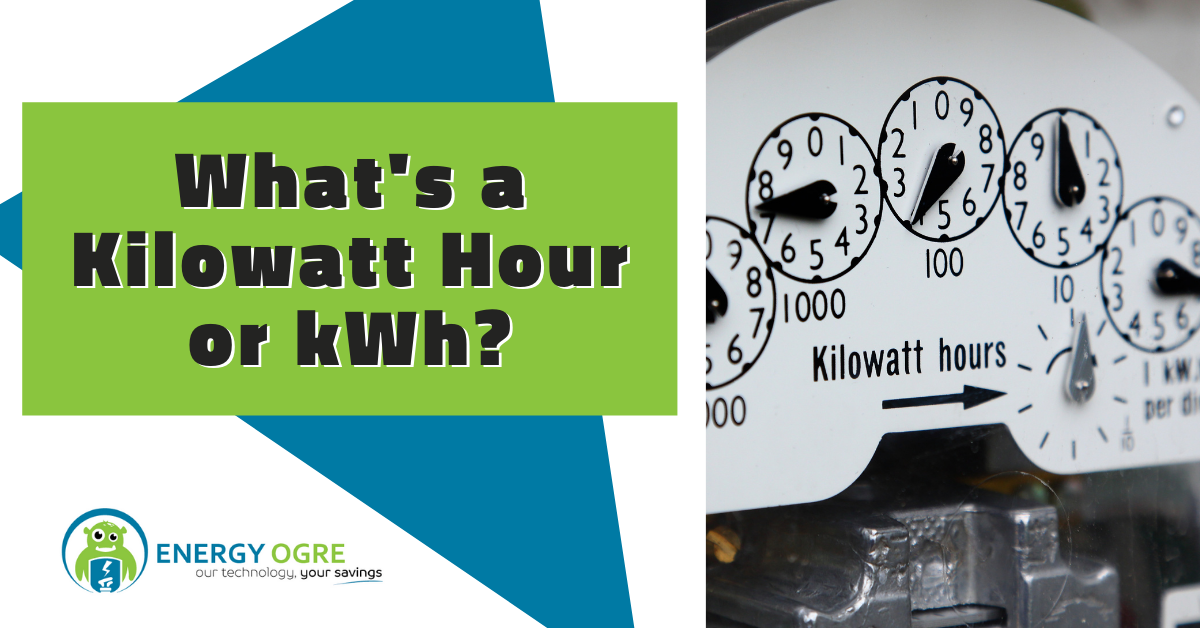 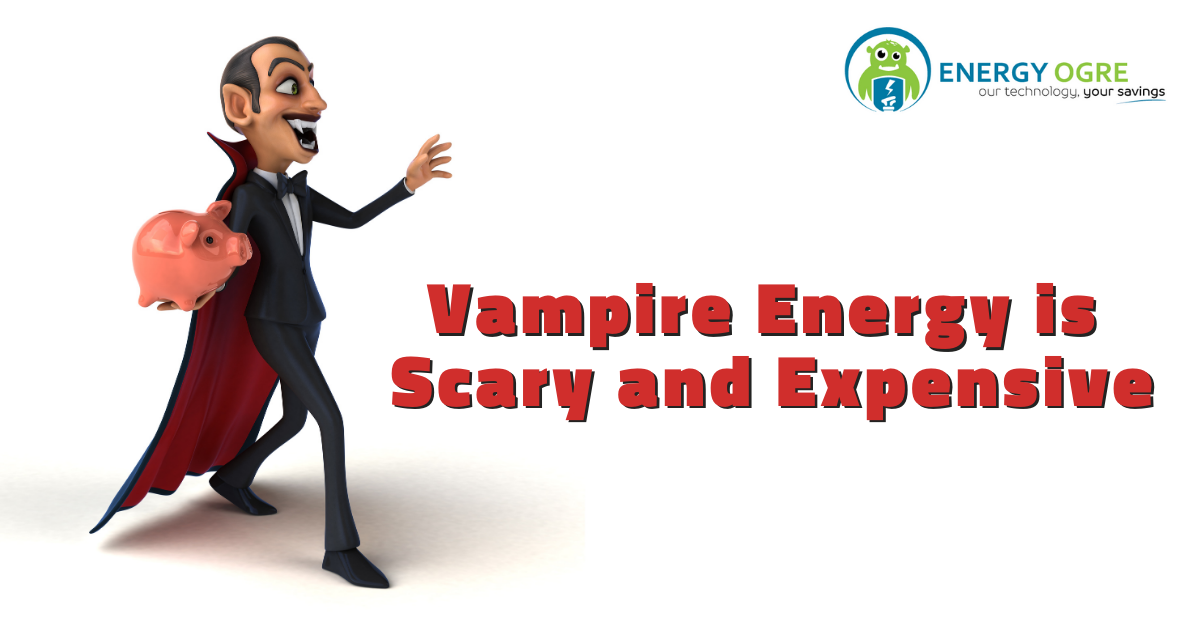