Do Higher Gasoline Prices Mean My Electricity Bill Will Increase? 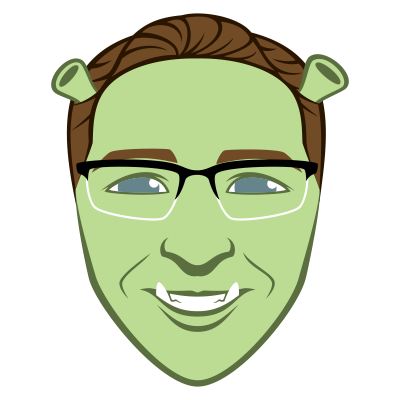 In this blog, we’ll discuss record-breaking gas prices, whether what Texans pay at the pump affects their electricity bills, and one big takeaway for Energy Ogre members from our CEO Jesson Bradshaw.

Paying at the Pump

Energy Ogre Only Puts Its Members In Fixed Rate Plans

Paying at the Pump

Well, here we are in March 2022, and Americans are paying record prices for gasoline. The national average is more than $4 a gallon, and experts fear it could keep going higher.

The rise in gasoline didn’t just start. Energy Ogre CEO Jesson Bradshaw points to a change in market demand for when the increase began.

“People used a lot less oil products in the course of the pandemic,” Bradshaw said. “We've been dealing with these things. We talk about them as supply chain types of issues. We don't really think about oil the same way, but it's kind of true. If we use a little bit less, then the whole global market kind of resets to how much we're using and how much needs to be produced. When we all start driving again, we increase our demand. It does take some time for that to shore back up.”

More recently, the price escalated when Russia took military action against Ukraine. On March 8th, President Biden announced the United States would ban all Russian oil imports. This is in response to Russia’s military actions, and Biden admitted it will raise prices for Americans at the pump.

As of early March, Texans were still paying below the national average at the pump, according to the travel group, AAA. Bradshaw says with prices so high, he expects more oil production to come online over time to help.

It’s important to remember the distinction between gasoline and natural gas. Gasoline comes from crude oil and isn’t generally used for electricity production. Meanwhile in 2021, 42% of the electricity generated in Texas came from natural gas, according to ERCOT. Texas is also one of the biggest producers of natural gas in the country.

“I don't think that you should be terribly worried that what we're seeing in gasoline prices at the pump has a direct correlation to what we're going to see from electricity prices,” Bradshaw said. “They are kind of two different markets. Yes, they're both energy. There may be a little bit of overlap, but generally speaking, they're going to really run independent of each other.” 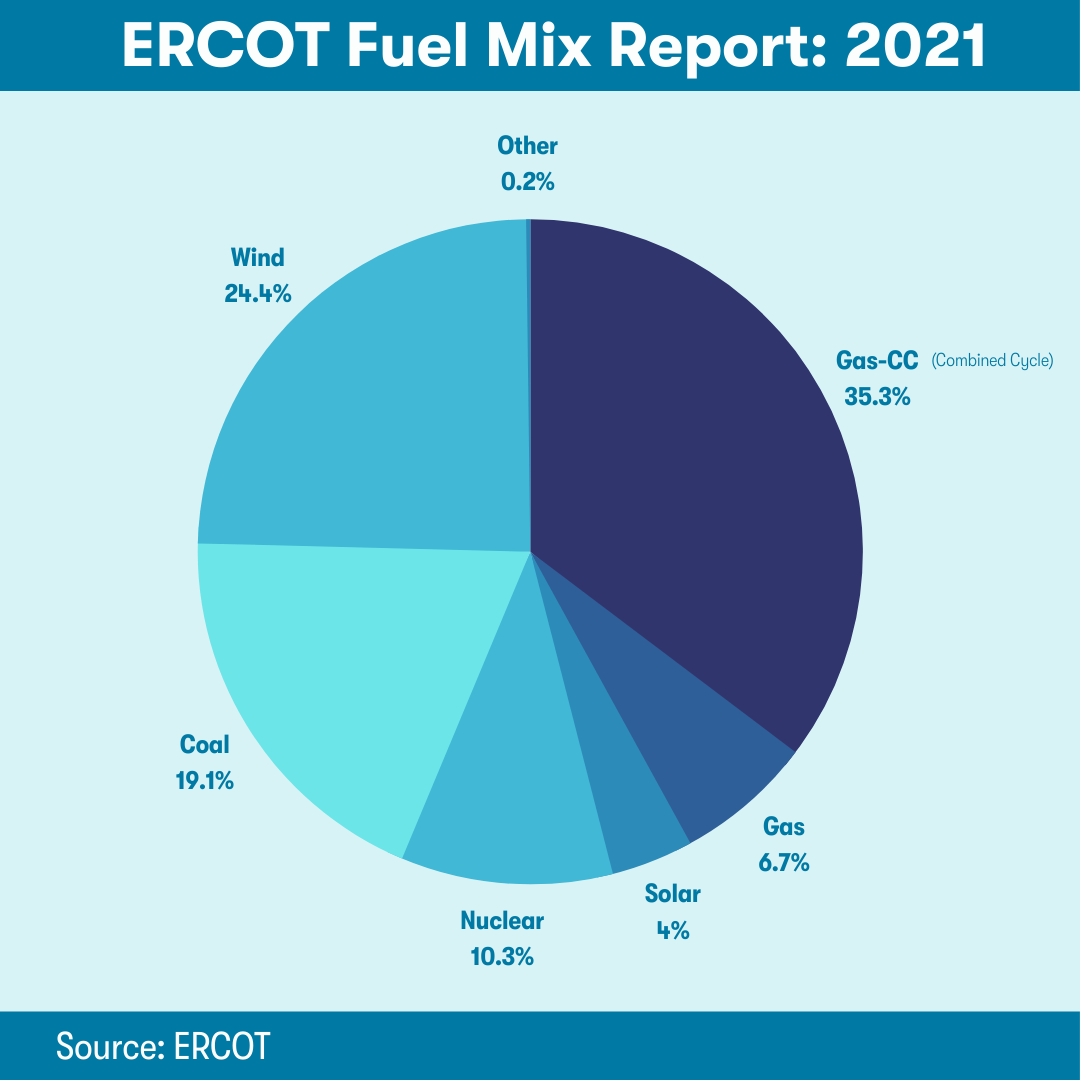 Another major factor is the way Texas has become a leader in the production of renewable energy. The state is one of the largest producers of wind energy in the world. In addition, emerging technologies in solar production are enhancing the state’s power mix.

Energy Ogre Only Puts Its Members in Fixed Rate Plans

This whole situation is another reminder why Energy Ogre is committed to finding our members the best, fixed rate plans. These plans help shield our members from market fluctuations.

That being said, like so many other parts of the economy, the power business is dealing with inflation. 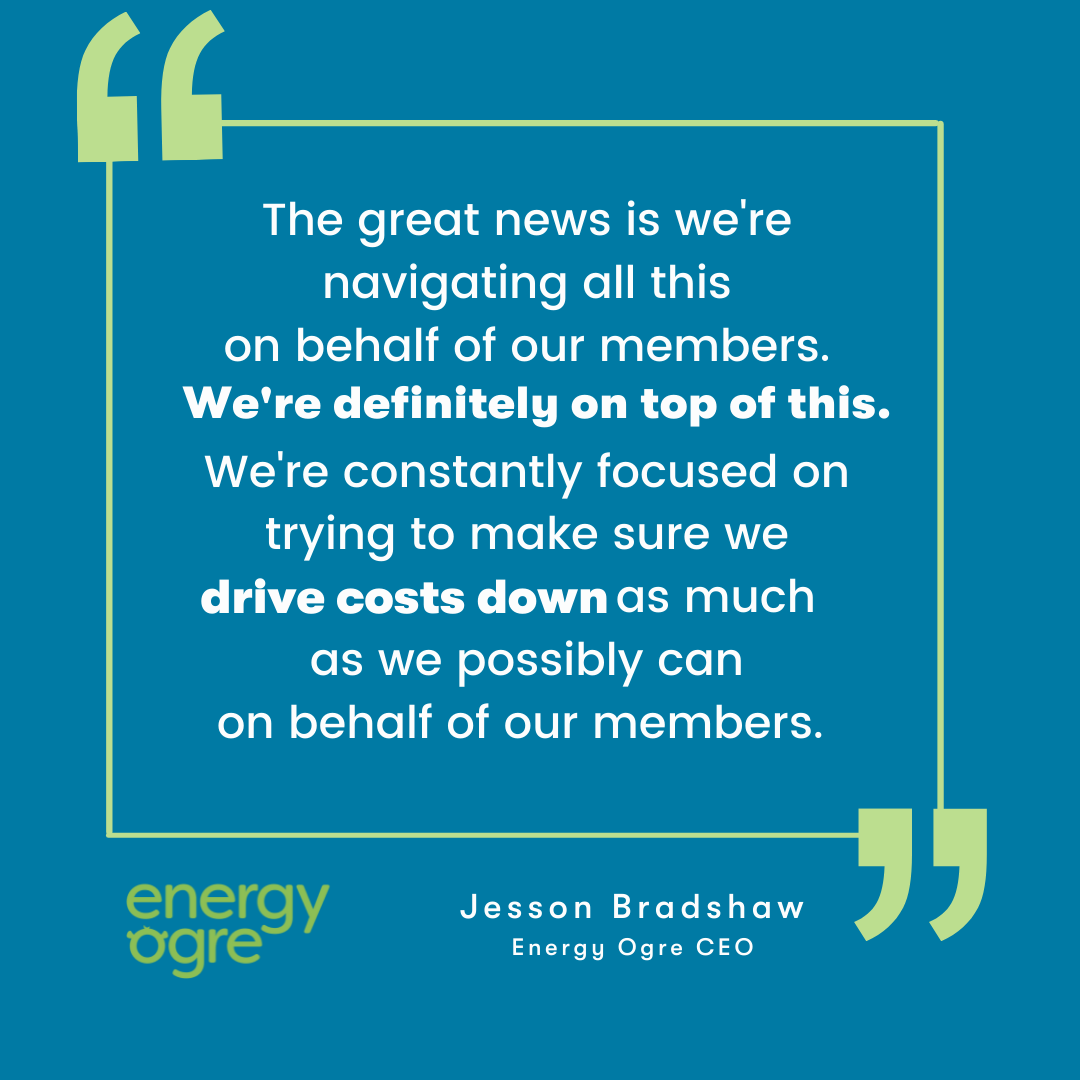 “I think we're doing a great job of holding the line and really minimizing any of those changes for the bulk of our customers during these renewal periods,” Bradshaw said. “I think more importantly, we're constantly relooking at where members are versus what the market might change to. So, let's say folks are in a plan today on a fixed price basis, and there's a big change in the market at some point in the future where the prices really come down quite a lot. We can see that and take advantage of that for our customers. It’s part of the ongoing management. I think we’re doing an excellent job of still keeping folks in the lowest portion of the marketplace.”

Sadly, there’s no clear timeline of when we’ll start to pay less at the pump. But hey, if you’re an Energy Ogre member, at least you can be confident knowing you’re not overpaying for electricity.

Not an Ogre yet? Learn more here.